I can remember being creeped out by skulls as a child. I thought they were for weird Gothic types who attended midnight seance ceremonies and suicide parties. How silly I was! The symbolism of the skull is actually one that shows much respect and appreciation for life.

For centuries, the skull has served as a gentle reminder of the brevity of human life in comparison to eternity. According to the Centers for Disease Control and Prevention, the human life expectancy is 78.7 years (in the USA). Although 78.7 years is significantly longer than the lifespan of many plants and animals, it is quite insignificant when compared to that of others. Bristlecone pine trees, for example, have lived to be over 5,000 years old, according to National Geographic. It is fascinating to consider that many generations of humans will have lived and died within the lifetime of one of these long-living trees.

Skull tattoos, art and jewelry have been celebrated by humans for centuries. Why? It is commonly believed that a person who sees the beauty in the skull has arrived at a place in life where he or she is comfortable with the idea of death. As we grow older, our skin wrinkles and our youth fades- we begin to look more and more like skulls. We eventually die, and as the body decomposes, it is reduced to bones- like that of the skull.  As humans, we must accept the known truth that we will all die at some point in the future.

Misao Okawa, currently the world's oldest living person, recently celebrated her 116th birthday in Japan. One must feel fortunate to outlive the life expectancy of 78.7 years.


The skull is not used to arise fear or evil- rather, as a token of respect for human life and of remembrance of those no longer among the living. Many people embrace this by having custom tattoos placed on their bodies by artists. 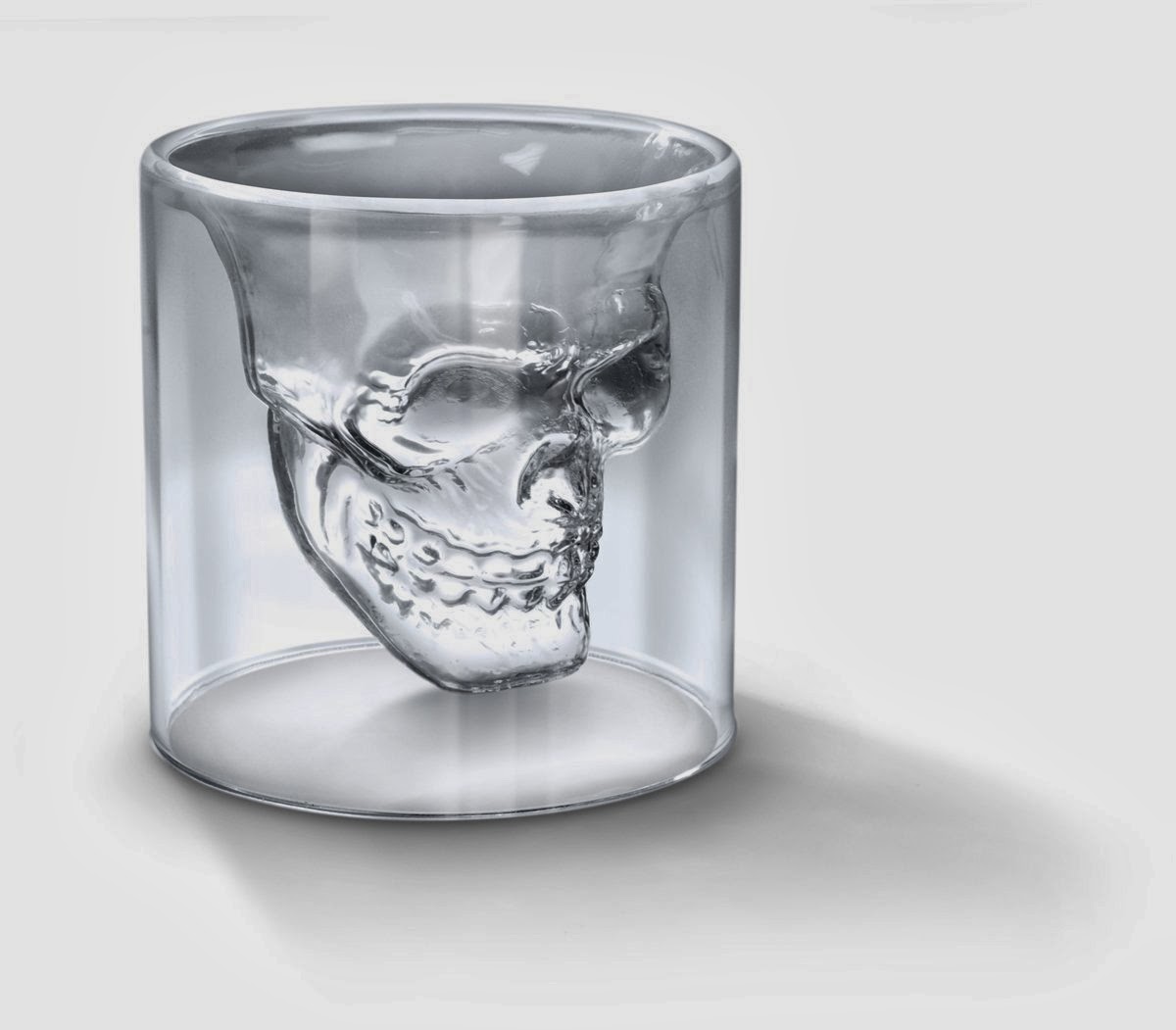 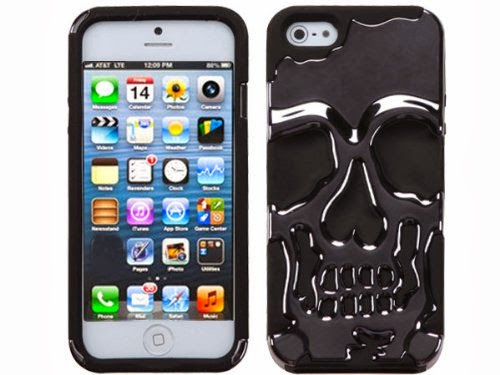 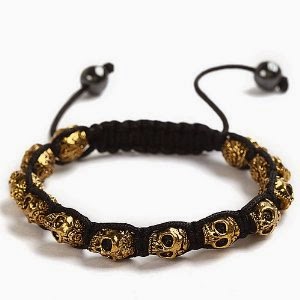 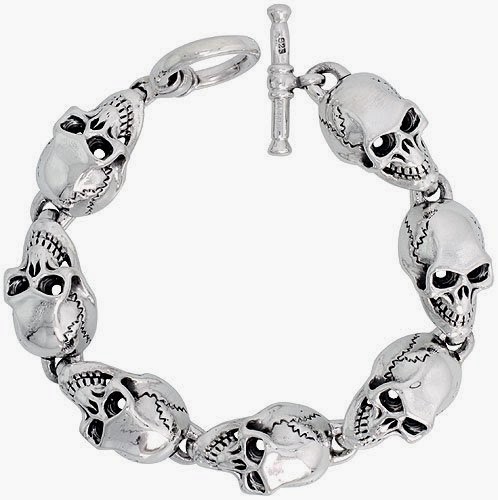 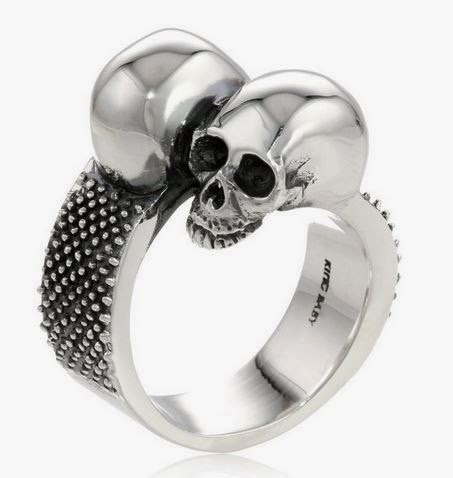 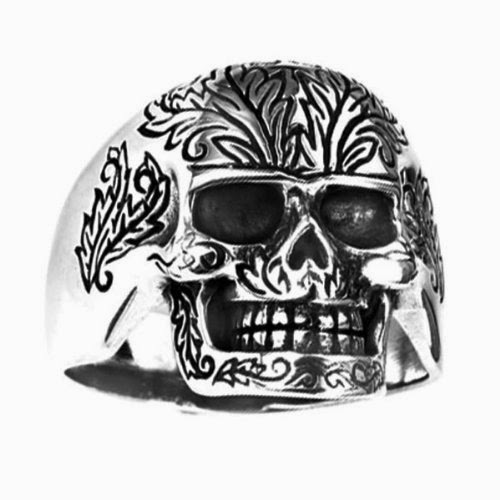 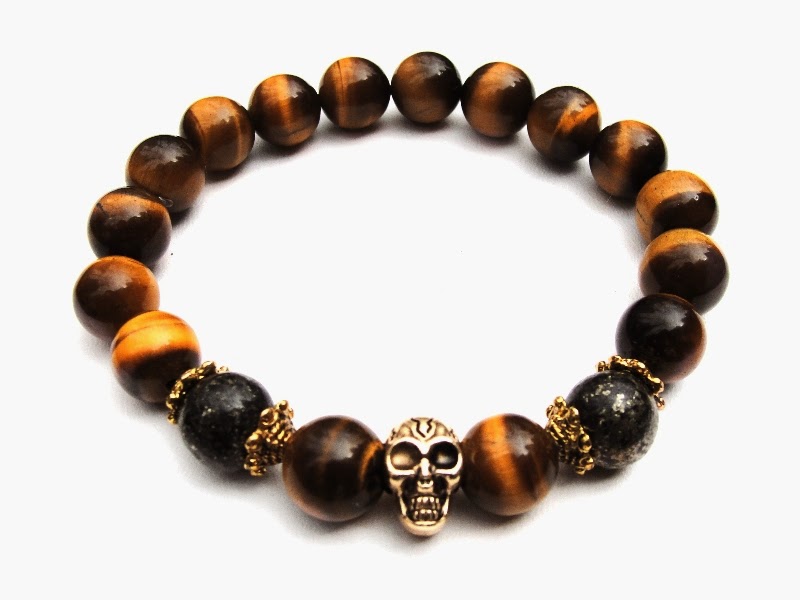 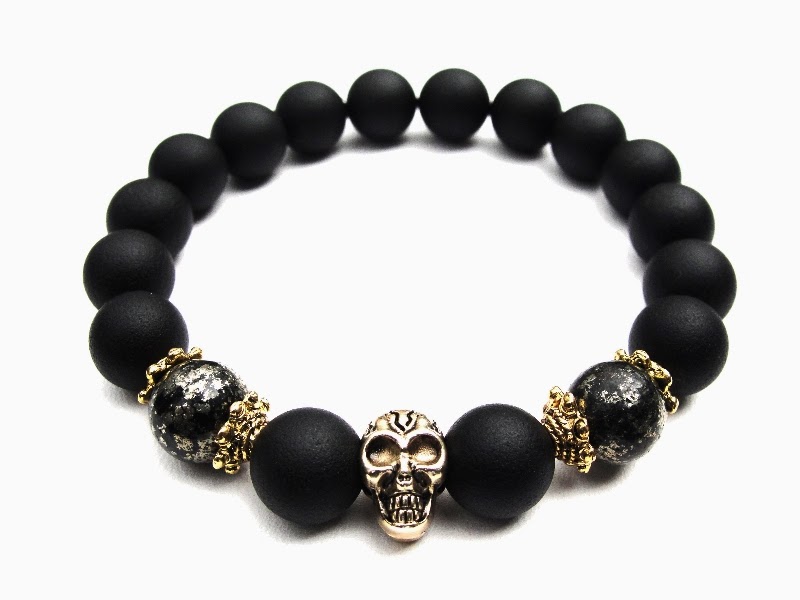 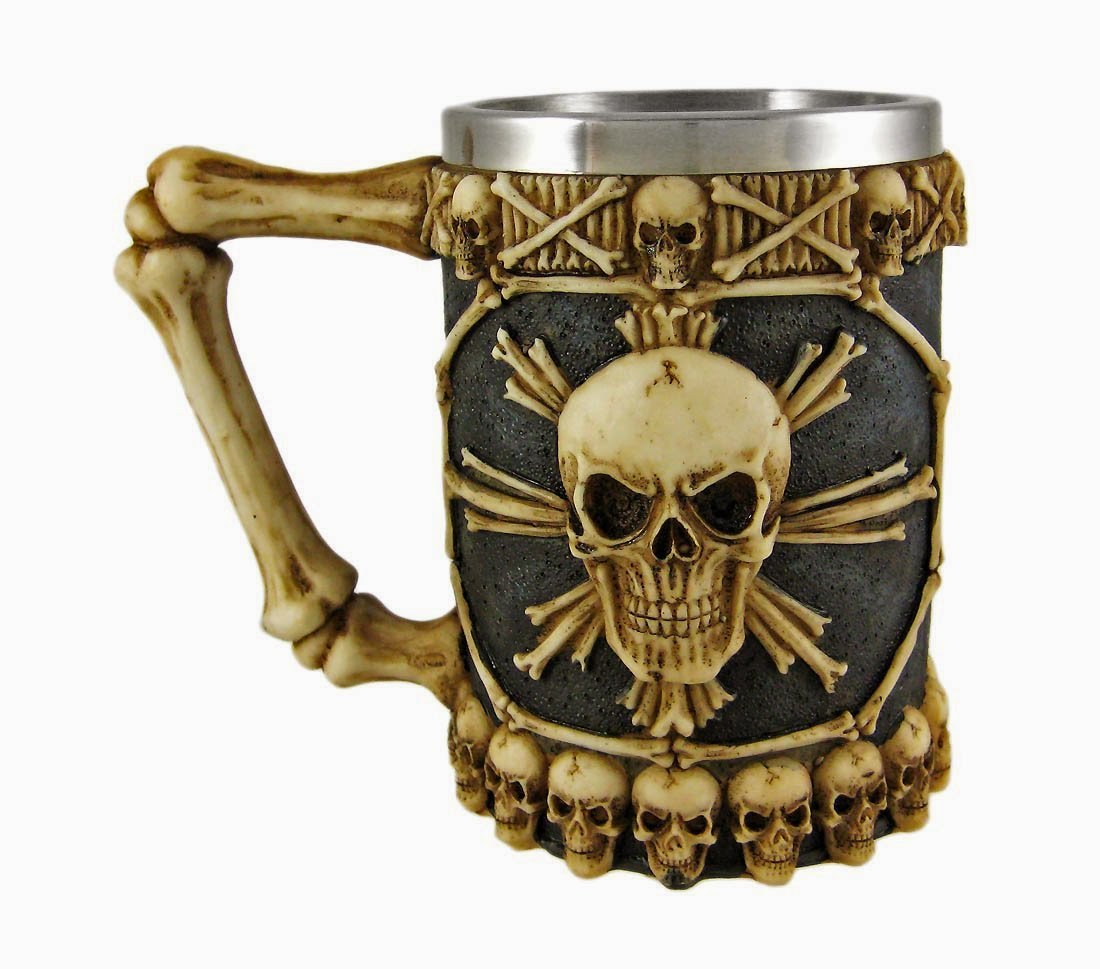 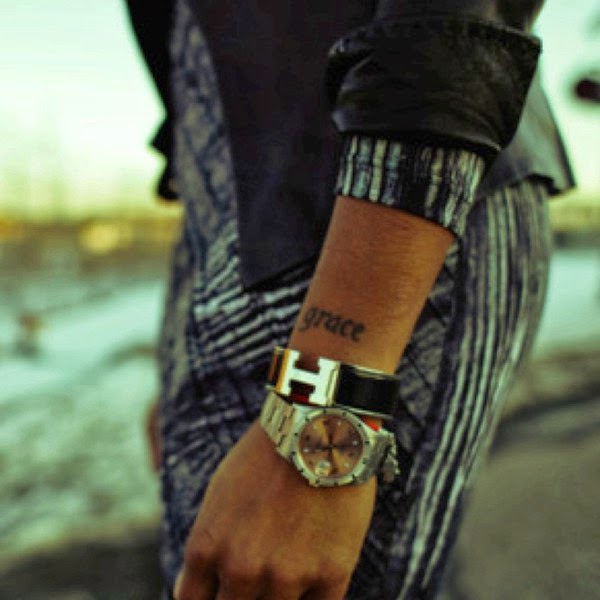